The Learned, The Fat, the Red 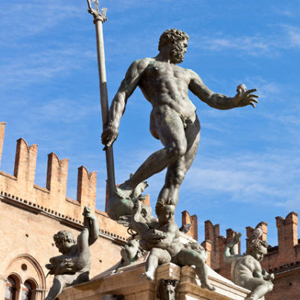 This tour is a must if you’re in Bologna for the first time and want to see the unmissable monuments of the city. From PIAZZA MAGGIORE, the medieval heart of the city, and the magnificent buildings that surround it (PALAZZO D’ACCURSIO, PALAZZO RE ENZO, PALAZZO DEL PODESTÀ, PALAZZO DEI NOTAI and PALAZZO DEI BANCHI) we’ll focus on two landmarks: the BASILICA DI SAN PETRONIO, one of the largest gothic churches in the world, and the FONTANA DEL NETTUNO, the masterpiece of Giambologna. Next is the first seat of the University, the PALAZZO DELL’ARCHIGINNASIO, with its precious TEATRO ANATOMICO. Through the scents and colours of the QUADRILATERO old market, we’ll reach the PIAZZA DELLA MERCANZIA, with its beautiful LOGGIA DEI MERCANTI: a few steps away, the iconic symbol of the city: the TWO LEANING TOWERS. 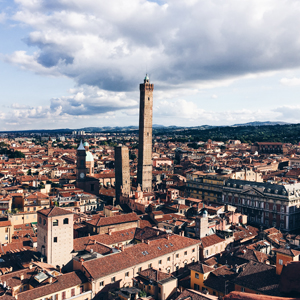 If you have more than a half-day to explore Bologna, after a lunch break, we can complete the above tour with a visit to the BASILICA DI SANTO STEFANO (locally known as “Seven Churches”: a romanesque complex of extremely ancient origin, modeled on the holy places of Jerusalem) and to the CHURCH OF SANTA MARIA DELLA VITA, to admire the LAMENTATION OVER THE DEAD CHRIST by Niccolò dell’Arca. Other valuable alternatives could be the BASILICA DI SAN DOMENICO (with its magnificent Ark of Saint Dominic, a masterpiece of sculpture with interventions by the young Michelangelo), the CHURCH OF SAN GIACOMO MAGGIORE and the ORATORIO DI SANTA CECILIA (the best of the Bolognese Renaissance), the MEDIEVAL MUSEUM, the NATIONAL GALLERY (with a masterpiece by Raphael) or the MUSEUM OF PALAZZO POGGI (with its historical science collections). 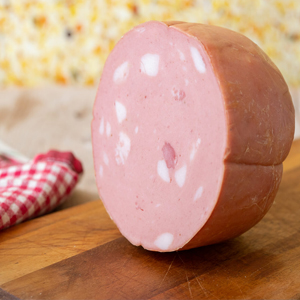 Don’t miss this walking food tour in the streets of Bologna the Fat, Italys’ food capital! This itinerary will take you to all the best places to watch, smell and TASTE the finest foods Bologna and the Emilia-Romagna region has to offer. The QUADRILATERO, Bologna’s oldest market, is the beating heart of this culinary city. We will walk down the narrow streets of this medieval borough, lined with local shopkeepers, fish mongers, bakers, and other food and retail vendors. working at selling everything from local meats (like MORTADELLA, the original cured meat from Bologna) and cheeses (among which the King oh Cheeses, PARMIGIANO REGGIANO), to regional wines (LAMBRUSCO, PIGNOLETTO, SANGIOVESE), from homemade TORTELLINI to the famous TAGLIATELLE AL RAGÙ (you won’t find “spaghetti bolognese” in Bologna…). 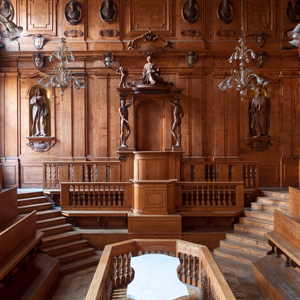 Discover with us the history of the oldest university in the Western world! Let’s start with the TOMBS OF THE GLOSSATORI OF THE BOLOGNESE SCHOOL, unusual medieval mausoleums preserving the remains of the ancient jurists, as evidence of their social prestige. In the nearby BASILICA DI SAN PETRONIO we can admire the longest MERIDIAN LINE in the world (indoors), a XVII century astronomical instrument that still today marks the passing of days and seasons. We move on to the first seat of the University, the PALAZZO DELL’ARCHIGINNASIO, with its famous ANATOMICAL THEATRE (the ancient hall dedicated to the study of anatomy). A stroll along VIA ZAMBONI, the heart of the university district, will take us to the MUSEUM OF PALAZZO POGGI, former seat of the ancient Institute of Sciences, with its incredible collections of anatomical wax sculptures. 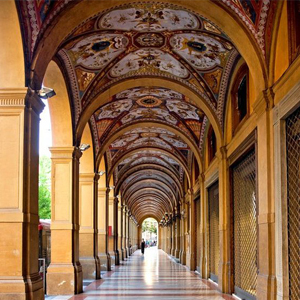 This tour will focus on the most celebrated features of MEDIEVAL BOLOGNA. Set out with us on a fascinating discovery of the TOWERS and the UNESCO ARCADES: this itinerary will reveal their most intriguing secrets and curiosities, through the historical eras, architectural styles and materials that have shaped the layout of today’s city. Bologna boasts the largest network of ancient arcades in the world (40km of galleries just in the city center): acting as a shelter against the sun or rain, for centuries they welcomed merchants’ stalls and craftsmen’s workshops. Between the 12th and the 13th centuries, in Bologna more than 100 tall towers were built for offensive and defensive purposes. They have become a true landmark of the city. Fewer than twenty towers can still be seen in today’s Bologna and some of them can be climbed to the top! 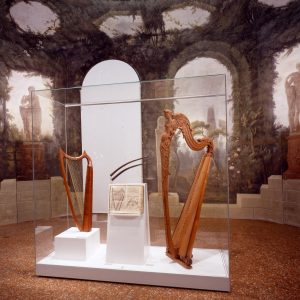 In 2006 Bologna became a UNESCO CREATIVE CITY OF MUSIC: an award that celebrates the city’s rich musical tradition and its lively musical scene. In this tour you will discover Bologna’s places and monuments that keep this tradition alive. Remarkable instruments are still visible in churches (like one of Europe’s oldest organs in the BASILICA OF SAN PETRONIO) and in the fascinating INTERNATIONAL MUSEUM OF MUSIC or the extensive TAGLIAVINI COLLECTION. Possibility to visit as alternatives: 1) the TEATRO COMUNALE, an Italian opera house of the 18th century, designed by the famous architect Antonio Galli Bibiena; 2) the ACCADEMIA FILARMONICA, that granted the title of Mater Composer to its most prestigious pupil, the 14 years old Wolfgang Amadeus Mozart; 3) a VIOLIN MAKER’S WORKSHOP, to discover all the secrets of this ancient art. 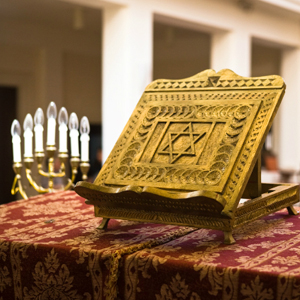 This tour will let you discover Bologna’s rich Jewish heritage and learn more about the history of the troubled Jewish presence in the city. Bologna was one of the first cities to adopt the papal bull of 1555 which ordered the confinement of Jews in ghettos. But less than a century earlier, the University had established the first chair of Jewish Studies: the importance of Jewish culture in Bologna’s Renaissance is testified by the inscription of the façade of PALAZZO BOCCHI. Follow your guide through the alleys of the former JEWISH GHETTO the the ∫. Hear about the major struggles that the community faced while viewing some of the significant historical landmarks in the city center like CASA SFORNO, the frescoes inside the BASILICA OF SAN PETRONIO and the STOLPERSTEINE in Strada Maggiore. Possibility to visit the SYNAGOGUE on request. 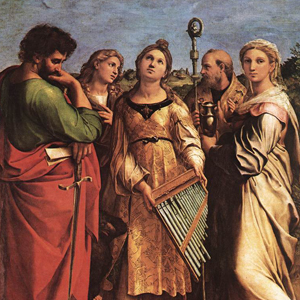 Bologna “The Cradle of Art” (3hrs)

This tour is dedicated to the best artworks Bologna has to offer. Discover the paintings and sculptures that have made the history of art. The itinerary includes a visit to the PINACOTECA NAZIONALE (National Art Gallery) with its wide collection Emilian paintings from the 13th to the 18th century, and works by RAPHAEL, GIOTTO, PARMIGIANINO, GUIDO RENI and the CARRACCI. The ORATORY OF SAINT CECILIA will allow us to admire the most beautiful Renaissance frescoes of the Bolognese Renaissance. Some sculpture gems are also not to miss: from the ARCA DI SAN DOMENICO (the magnificent marble tomb completed by MICHELANGELO) to the stunning LAMENTATION OVER THE DEAD CHRIST (also known as the “Scream of Stone”), from the NEPTUNE FOUNTAIN (the splendid bronze “centerpiece” by GIAMBOLOGNA) to the main portal of SAN PETRONIO (a masterwork by JACOPO DELLA QUERCIA).